Victor Roudometof examined the statistics of the Ottoman Empire in relation to "Ottoman Macedonia". According to him, in these three Ottoman provinces, only 10 percent of the total population spoke the Greek language.

In a nutshell: Victor Roudometof is visiting professor at the Institute of Sociology, Gerontology and Anthropology at Miami University, Oxford, Ohio. His earlier publications include nationalism, globalization, and orthodoxy (Greenwood, 2001), which is quoted here.

In that work, Roudometof briefly comments on the language distribution in Ottoman Macedonia, e.g. on all three vilayets (Ottoman administrative districts) that made up Macedonia's territories, these are also called "Macedonian vilayets". The author claims that in these three administrative districts, probably only 10% of the population spoke Greek.

The 1905 Ottoman statistics recorded only two of the three provinces (vilayets) of Ottoman Macedonia. Moreover, various statistics produced by Greeks, Serbs and Bulgarians counted the people of their own "nationality" with mixed criteria. Bulgarians used language because in so doing they maximized the number of "Bulgarians", while Greeks used affiliation with the Ecumenical Patriarchate, thereby producing a "Greek" population. In 1904, following the failed 1903 Ilinden Uprising, the Ottomans conducted a census that did take into account both religion and language. Results published in different sources appear to be inconsistent. However, this census was probably the mos reliable among the various statistics of Macedonia's ethnological composition published in the first half of the twentieth century. According to the census results, there were more Christians who sided with Patriarchate than with the Bulgarian Exarchate. However, a large number of Patriarchists spoke "Bulgarian" as their native tongue. The Greek-speaking population in the three provinces that made up Ottoman Macedonia was approximately 10% of the total population. 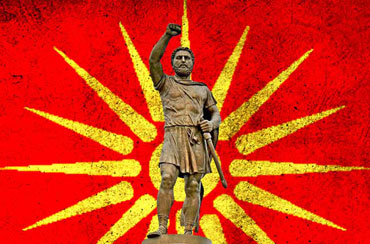 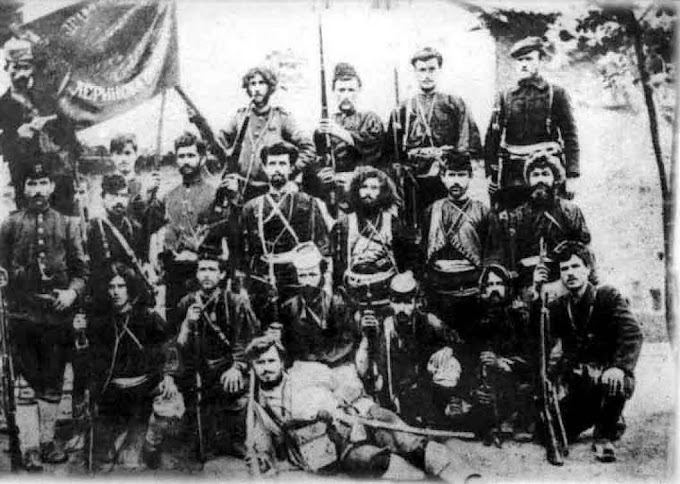 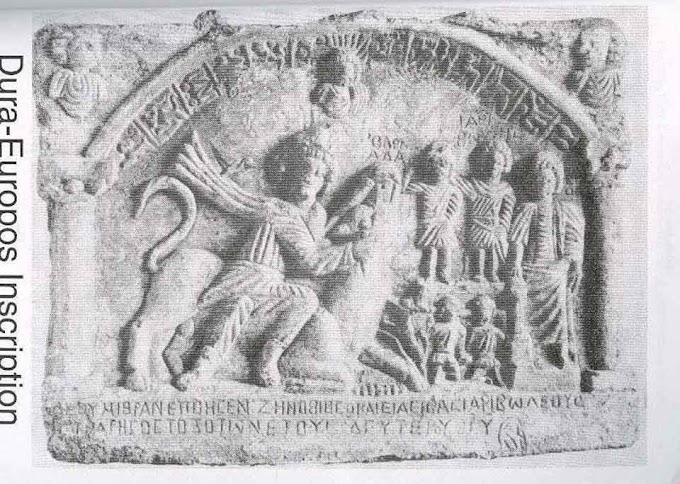 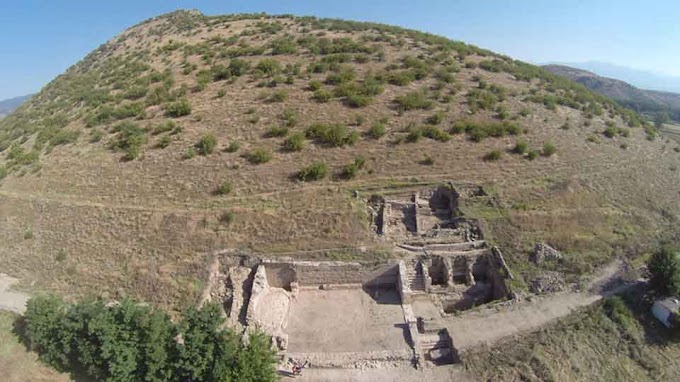 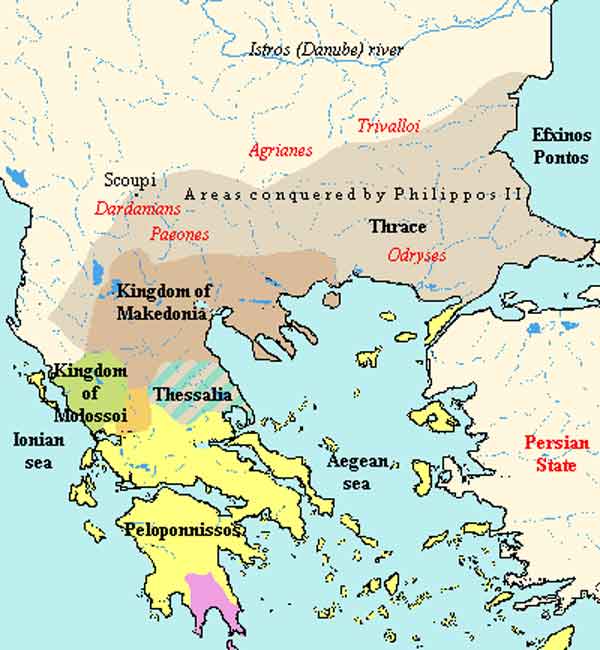