Jane Sandanski: All residents of Macedonia are pure Macedonians

The Greek Eleftherios Stavridis points out in his book "Behind the Scenes of the KPG" from 1953 that Sandanski, originally from Pirin-Macedonia, was one of the so-called "Slavic-speaking Macedonians".

"Sandanski claimed that the time for the liberation of the Macedonian nation came when the Greek, Serbian and Bulgarian nations shook off the Turkish yoke. In order for Macedonia to become a whole and completely independent state, Sandanski preached that all residents without exception are neither Bulgarians, nor Greeks, nor Kutzovlachs (Aromanians), even if they speak a Macedonian-Slavic dialect or a Greek or Kutzovlach idiom ... all Inhabitants of Macedonia are pure Macedonians, descendants of the old Macedonians of Philip II and Alexander ... Sandanski, together with Delchev are the two pioneers of the Ilinden uprising of 1903...became dangerous for Bulgaria" Stavridis wrote. 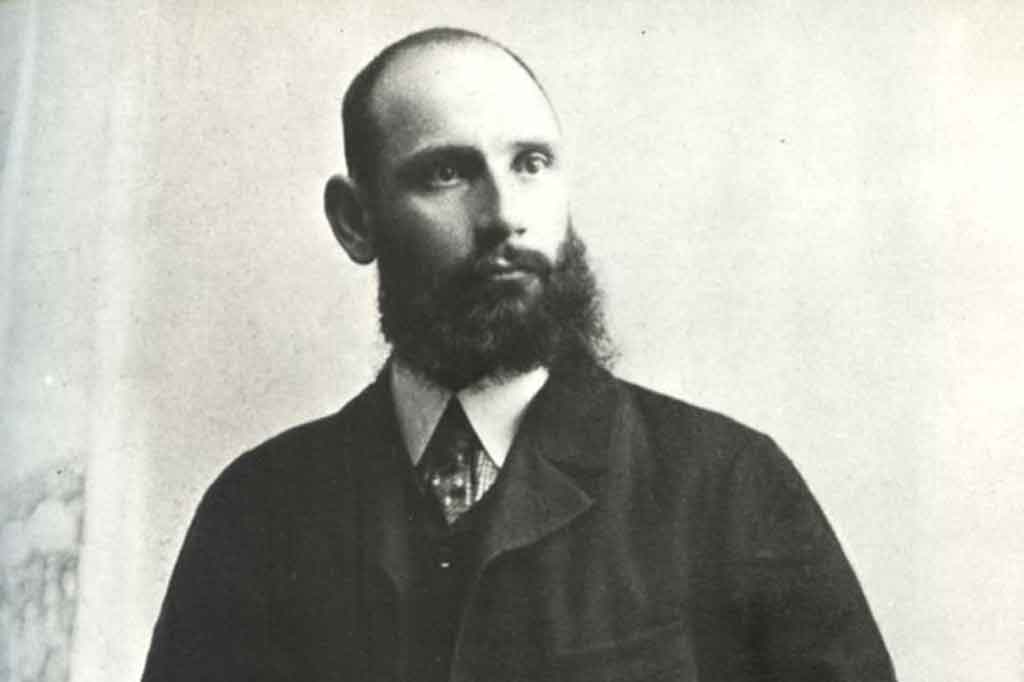 The Bulgarian chauvinists decided to liquidate him because his sermons were not in their favor, because he refused to allow Macedonia to join Bulgaria. He prevented the Slavic-speaking population of Macedonia from considering themselves Bulgarians and cultivated a Macedonian national consciousness. And his liquidation through an insidious murder was actually carried out by the Bulgarians, says Stavridis further in his work.

In the August 1, 1908 edition, it was stated that Sandanski was the bearer of a great idea that was to attract the attention of the Greeks. He always fought for the freedom of Macedonia and never tried to work for the San Stefano Agreement.

The Greek publicist Tassos Costopoulos states in his work "The Forbidden Language" that Jane Sandanski and Dimitar Vlahov demanded the separation of the Slavic schools from the control of the Bulgarian Church and its state control, while at the same time working to introduce Slav-Macedonian as the language of instruction.