The BNR reports as follows: 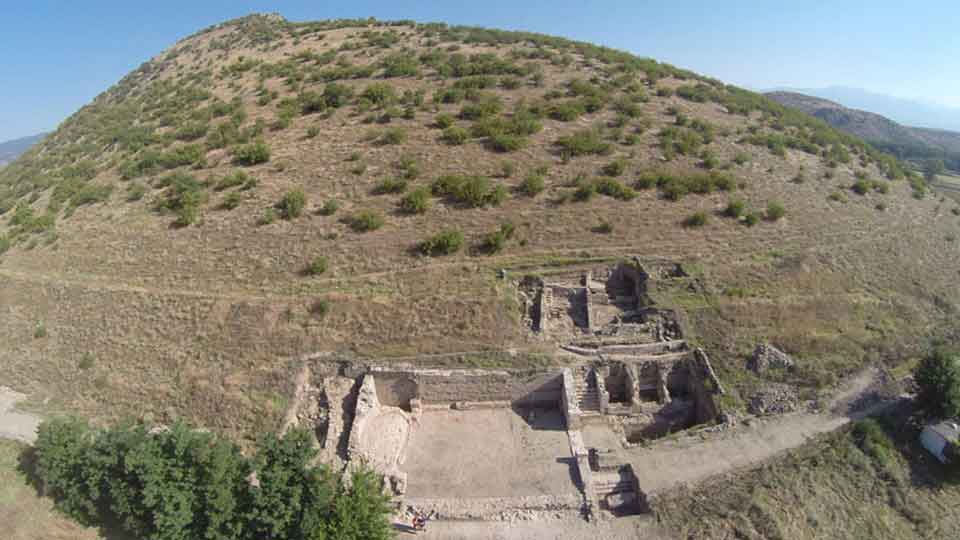 During research and excavation works in the ancient city of Heraclea Sintica in the Rupite near Petritsch area (southwestern Bulgaria), archaeologists repeatedly come across valuable artifacts, including a representation of Alexander the Great, a relief image of a musician, a massive marble sculpture of a bull and a statue associated with the Mithras cult, an inscription from the first century in honor of the emperor Tiberius and a masterfully made statue of a young woman in life size.

Archaeologists are convinced that it is the statue of the ancient goddess of victory Nike, as it was found on the site of the Acropolis that houses the city's sanctuaries. The statue has well-preserved wings, but the head is missing. It is believed that the artwork was damaged during the barbarian invasions in the late 3rd century.

Heraclea Sintica, also known as Heraclea Strymonus or Herakleia Strymonos, was an ancient city built by Philip II of Macedon. It was located in Thracian lands of the Ancient kingdom of Macedon, in the region of Sintice, on the right bank of the Strymon river. It was connected with Philippi by the Roman road that passed round the north side of the lake, at a distance of 55 M.P., and by that which passed on the south side, at a distance of 52 M.P. 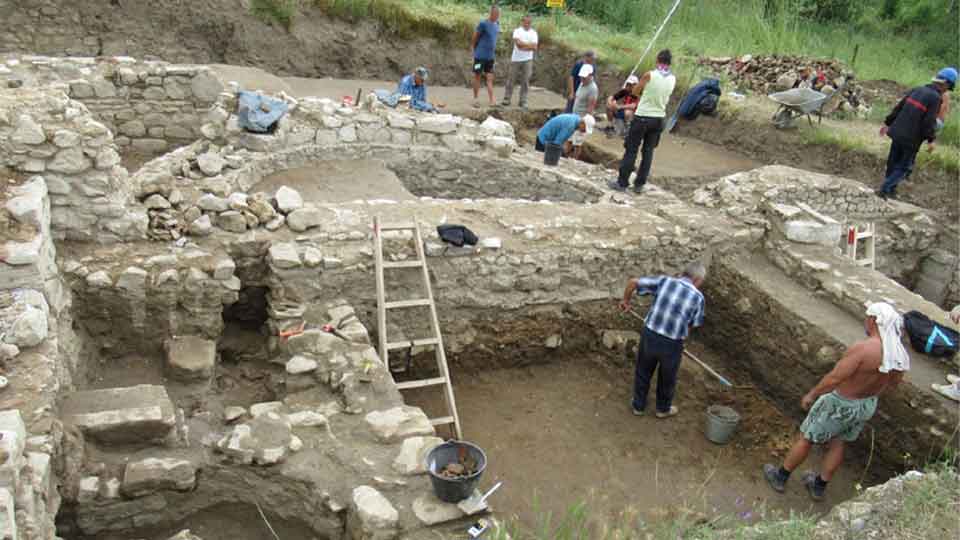 The general Asclepiodotus of Heraclea was a native. Demetrius, son of Philip V of Macedon, was slain at Heraclea Sintica. Coins minted here in antiquity have survived.

The ancient town was identified by Assoc. Prof. Georgi Mitrev (University of Plovdiv) after the accidental discovery of a large Latin inscription in 2002. In essence, this is letter of Emperor Galerius and Caesar Maximinus II from 308 AD in which the rulers are turning to Herakleians in response to their request to reclaim the lost city rights. Before 2005 Assoc. Prof. Georgi Mitrev published another inscription, which mentions Guy Lucius Skotussaios and Harakleios. It proves conclusively that this is precisely Heraclea Sintica, not another Herculaneum or Heraclea, as this name is very popular in the ancient world. 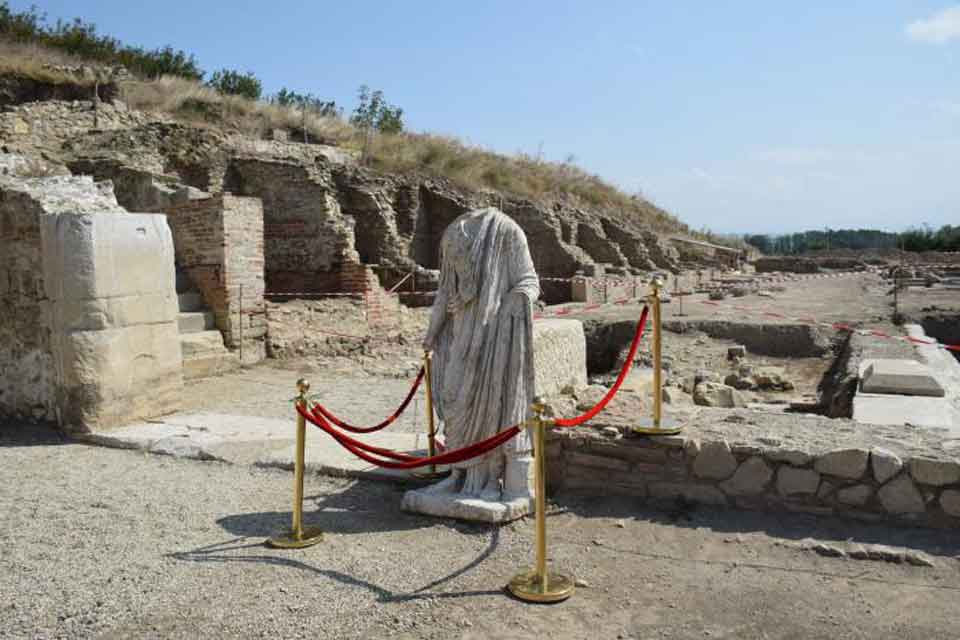 Since 2007 archaeological excavations have been taking place at Heraclea Sintica, led by Assoc. Prof. Lyudmil Vagalinski, of the National Institute with Museum of Archaeology in Sofia. They noticed strange structures above it: tunnels and an arch. Later on, after geosonar examination by Russian specialists, a large studio for producing ceramic masks for an unknown and as yet unrevealed ancient theatre was discovered.