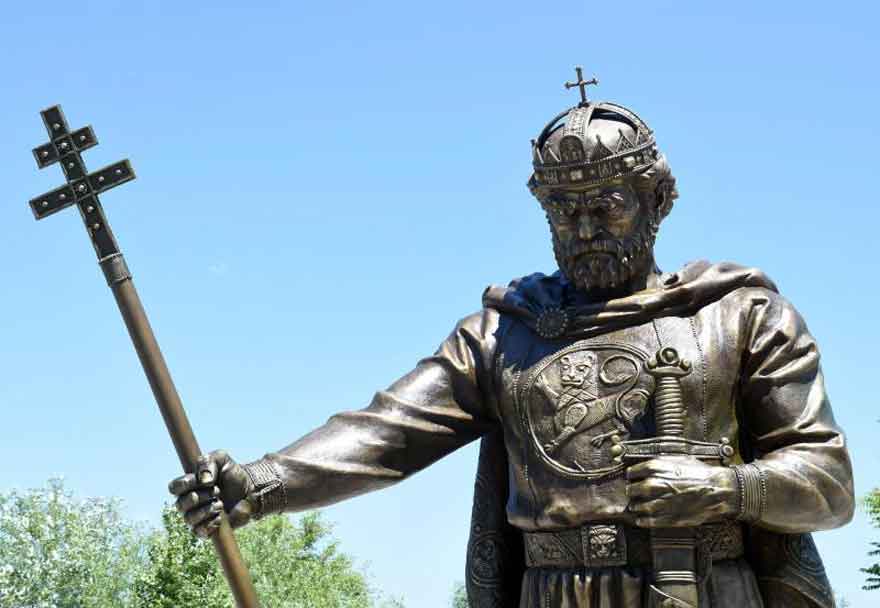 Tsar Samoil is claimed by the Bulgarian historiography, but one is aware that Samoil was nothing more than a Macedonian. His empire extended entirely to "Macedonian territories", his capital of the empire was in Ohrid on the shores of Lake Ohrid. The Tsar's fortress still towers over the city.

William Miller left us a brief assessment of what the realm of Samoil looked like. So he writes:

The kingdom of Samoil was more Macedonian than Bulgarian 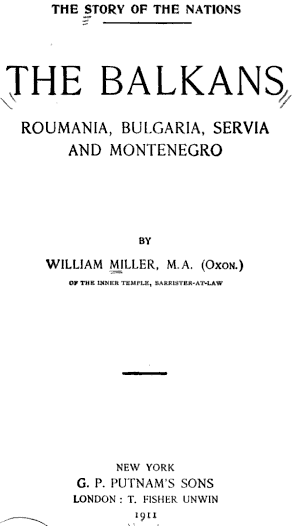 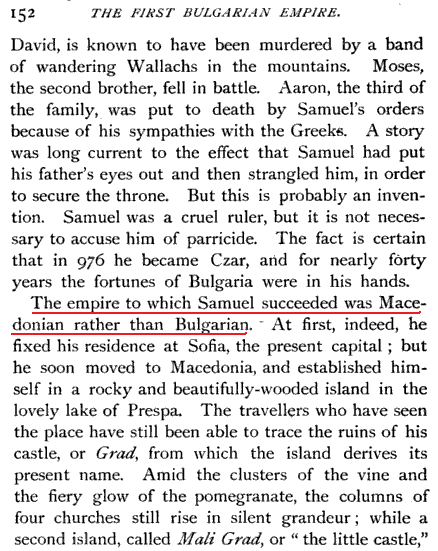 Source:  The Balkans / by William Miller