Where is Bylazora the largest city of the Paeonians located?

When the houses in Athens were still made of clay, Bylazora already had a palace, say archaeologists who explored Macedonia's ancient cities. Where is the capital of the independent state of Paeonia, whose inhabitants had a strong culture and left significant material remains on the territory of present-day Macedonia? 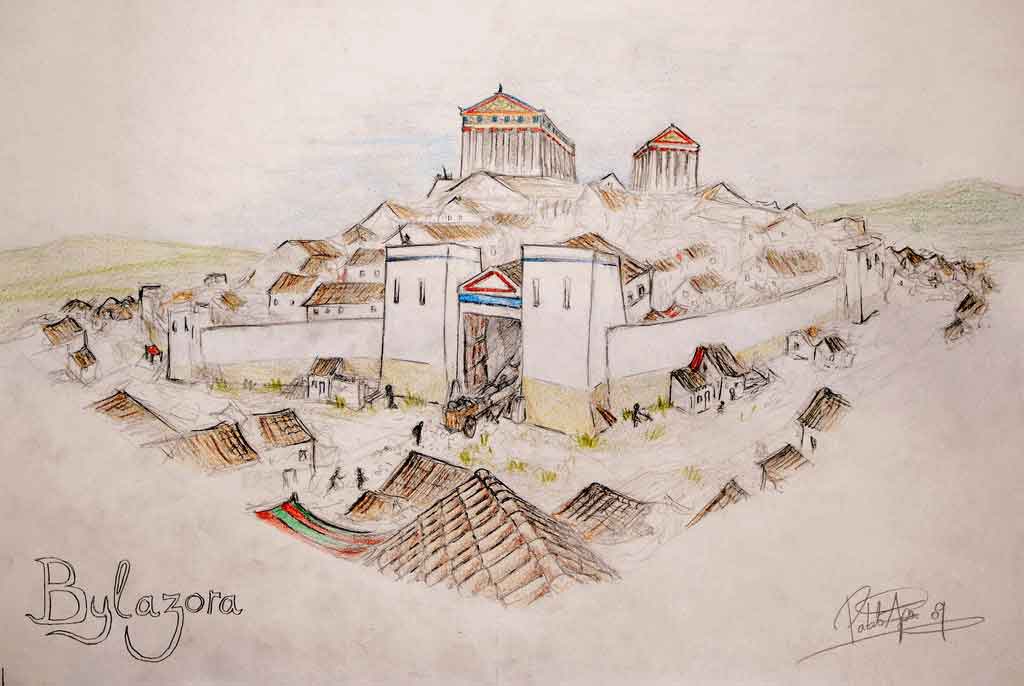 The location of Bylazora near the village of Knezje in Sveti Nikole (in eastern Macedonia, in the Ovče Pole plateau) was first carried out by the archaeologist and professor Ivan Mikulčić. Archaeological excavations have been carried out on the site over the past two decades, which has produced many interesting scientific discoveries.

The site was explored by archaeologists from the Texas Foundation for Archaeological and Historical Research (TFAHR), the Institute for Art History and Archeology of the Faculty of Arts in Skopje in collaboration with the National Museum of Sveti Nikole.

The latest research was led by Professor Dragi Mitrevski from the Institute of Art History and Archeology. The Macedonian archaeologists have layers from the 5th and 4th centuries BC. excavated.

Scholars say that at the time when Alexander the Great or Perdiccas II of Macedon ruled the Lower Macedonian kingdom, there could only be Paeonian rulers in this area. They had gained independence from the Macedonian Empire in order to protect it from attacks from the north. 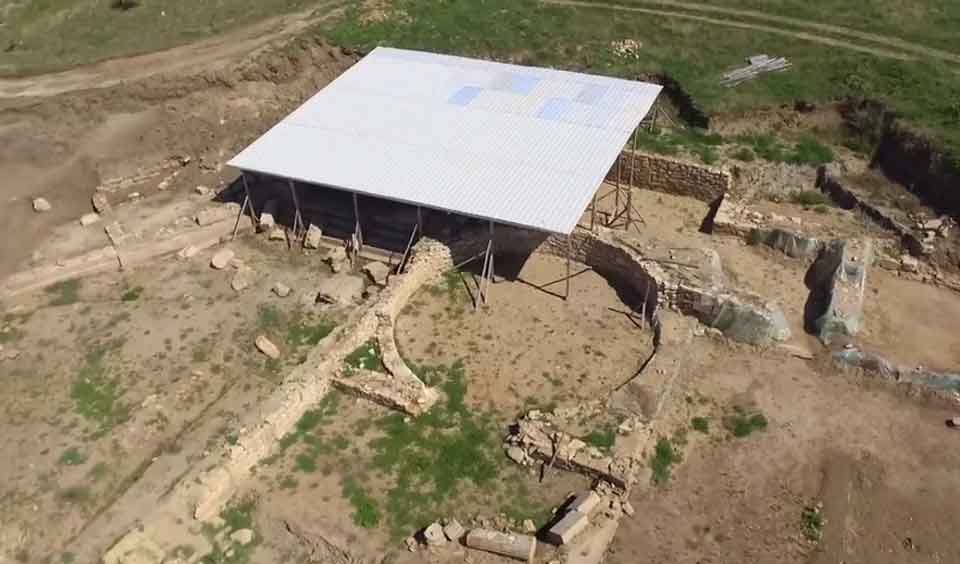 Thucydides mentions in the second half of the 5th century BC the independent Paeonians. They were independent of the Macedonian Empire, but in their service. The sources contain information that the largest Paeonian city is Bylazora and covered an area of 20 hectares.
According to Professor Mitrevski, the rulers of Paeonia took part in historical events and minted coins themselves - Lyccei (also known as Lycpeios or Lyppeios), Patra, Audoleon, Leon, Dropion, all of which were powerful factors in this part of the world. Because of their independence, they sometimes strengthened themselves to the point that they even opposed the Macedonian Empire, but were generally in its service.
In the time of Alexander the Great, the Paeonians were the main generals of the army in Alexander's campaign. They were a buffer zone and were deliberately kept in this position in the politics of old Macedonia - to protect them from the northern tribes so that Philip II of Macedon could plan his campaign to the east. 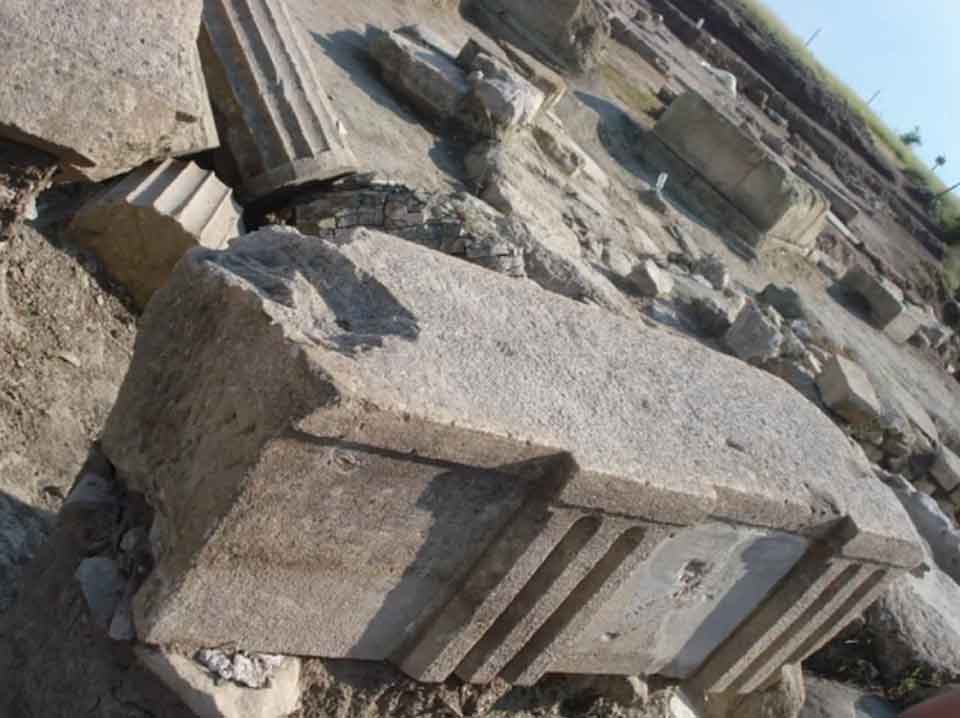 Archaeologists believe that the exact territory of the independent Paeonians could not be precisely defined because the borders could not be interpreted in the modern sense of the word.
But there is some data in the sources around - hydronymes and toponyms that say a lot.
An important place, for example, is the Bregalnica river, where their rulers were crowned. An important hydronym is Vardar and its valley, Sredno and Gorno Povardarje. The sources mention the northernmost Paeonians - the Agrians, who were in Skopje, Kumanovo, Kyustendil, opposite Gorna Struma.
According to Mitrevski, the Paeonians are indeed the common name of related communities, tribes that shared the same language and culture, but each of them had their own tribal name. Mentioned in the west are the Deropi, in the south the most developed tribe Deroni. There was the tribe Doberi, Siro Paeonians. But some were independent Paeonians - those who lived in Bylazora had their own politics, rulers, capital, their own system, and their own ruling palace. 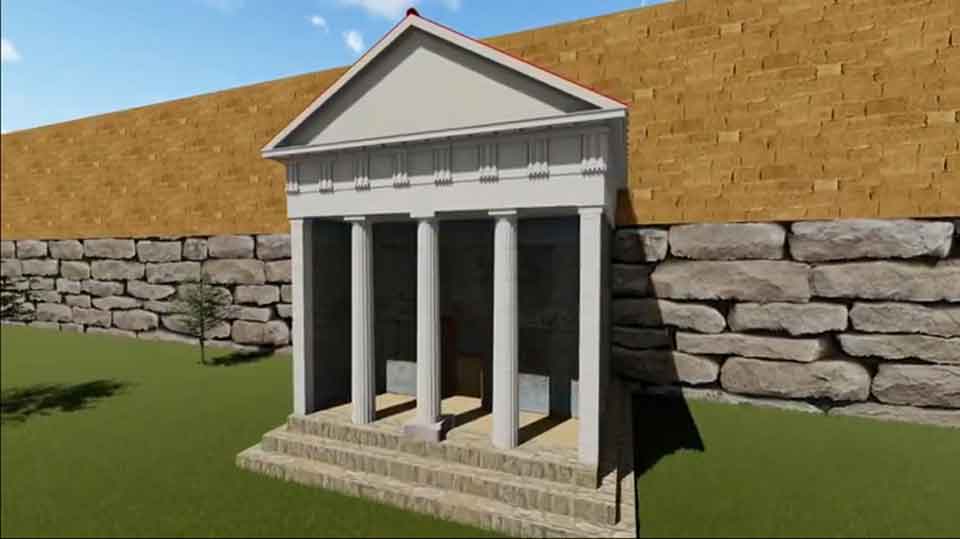 The Paeonians are the only ones from this area Homer mentioned in the Iliad. Homer knew they were allies - they went behind the walls of Troy to fight on their side. When describing all the nations involved in the war, he mentioned the "Paeonians of the giant Axios". They are mentioned as an important factor in historical events since the Late Bronze Age.
SOURCE: Written by Vesna Ivanovska-Ilievska for Fakulteti.mk (Macedonian)
DEUTSCH - Wo liegt Bylazora, die größte Stadt der Paionier?
Tags
Ancients Archeology Article Historians Story Thucydides